So here is my second variation on the Plantain pattern for the Deer&Doe sewing contest. I created a yoke with scalloped edges and changed the neckline to a bateau or boat neckline. 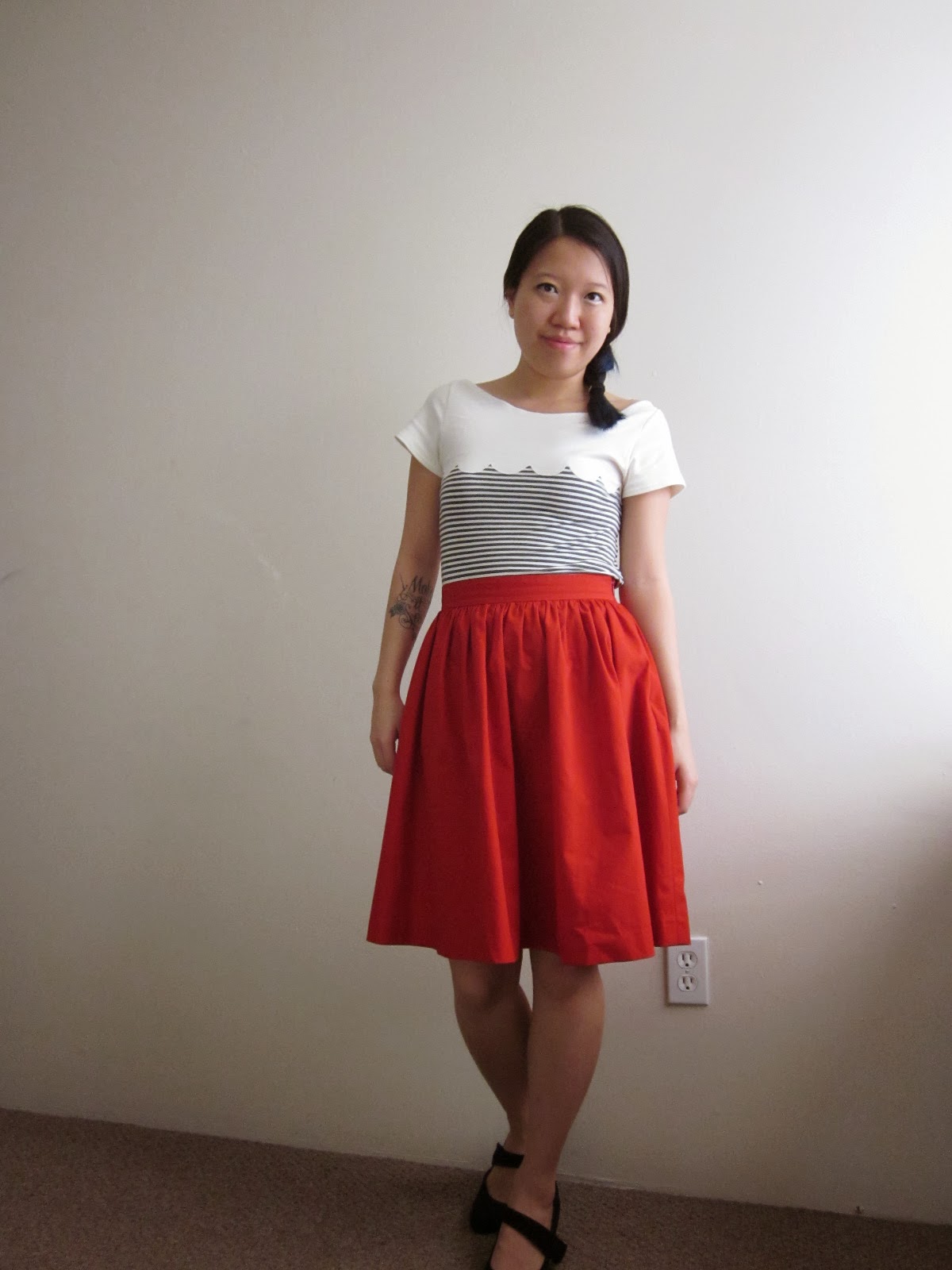 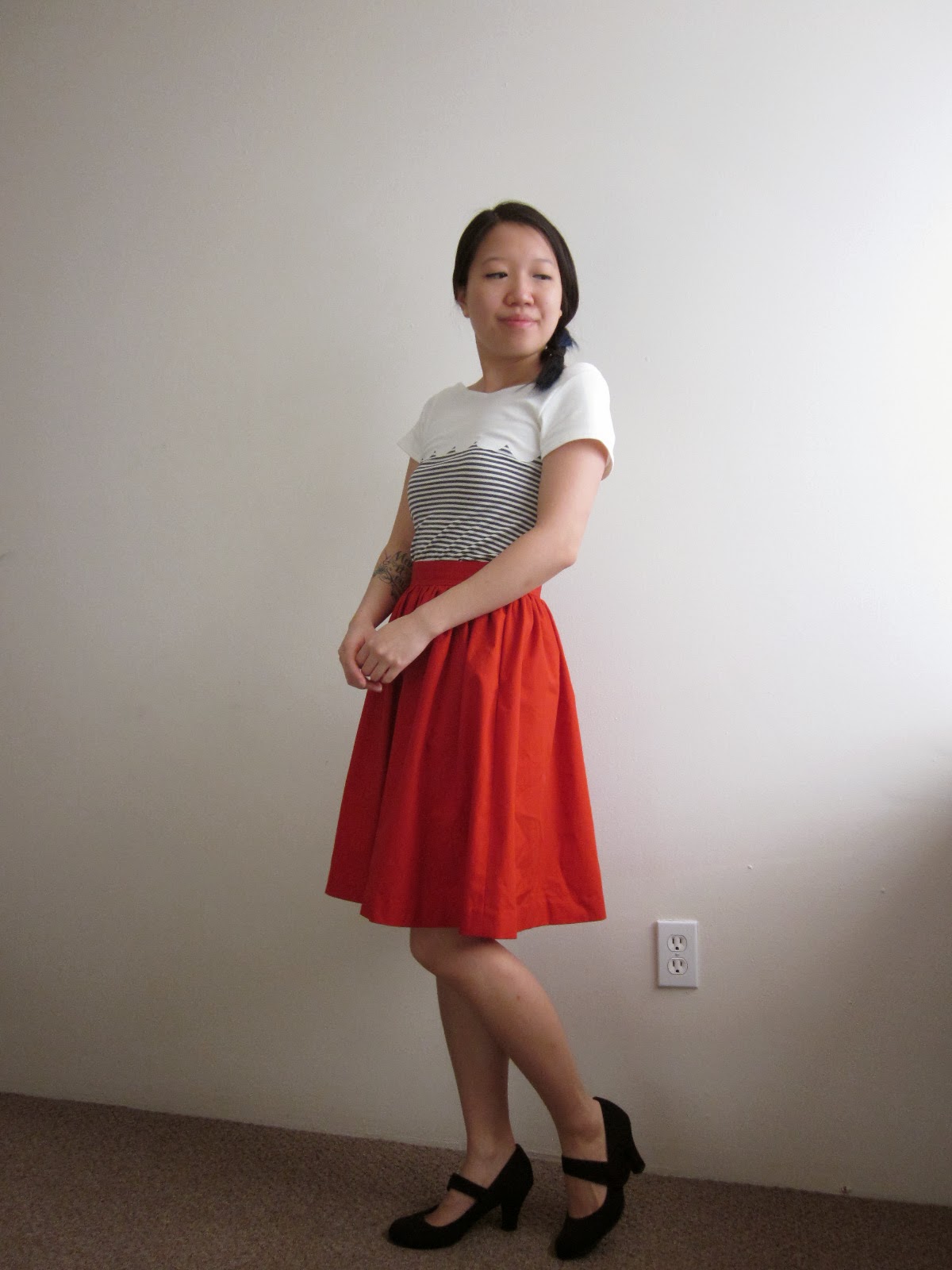 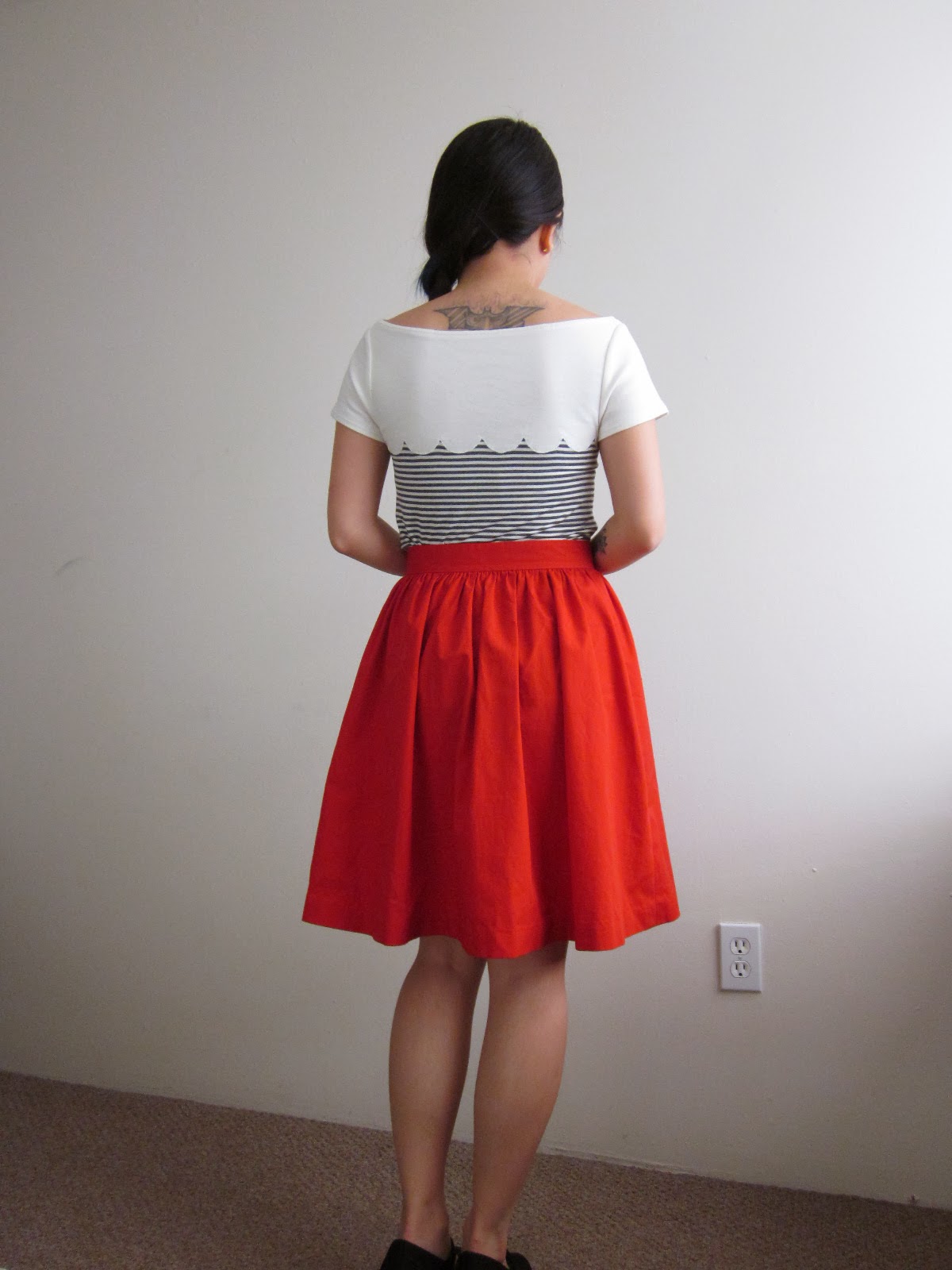 The scallops are kind of appliqued to the striped portion of the top by using a zig-zag stitch around the edge. I used a grey and cream striped fabric which is a bamboo rayon blend — oh so luxurious! It feels amazing and drapes beautifully. The cream fabric for the yoke and short sleeves is just a simple cotton interlock. Both fabrics were purchased at Dressew. 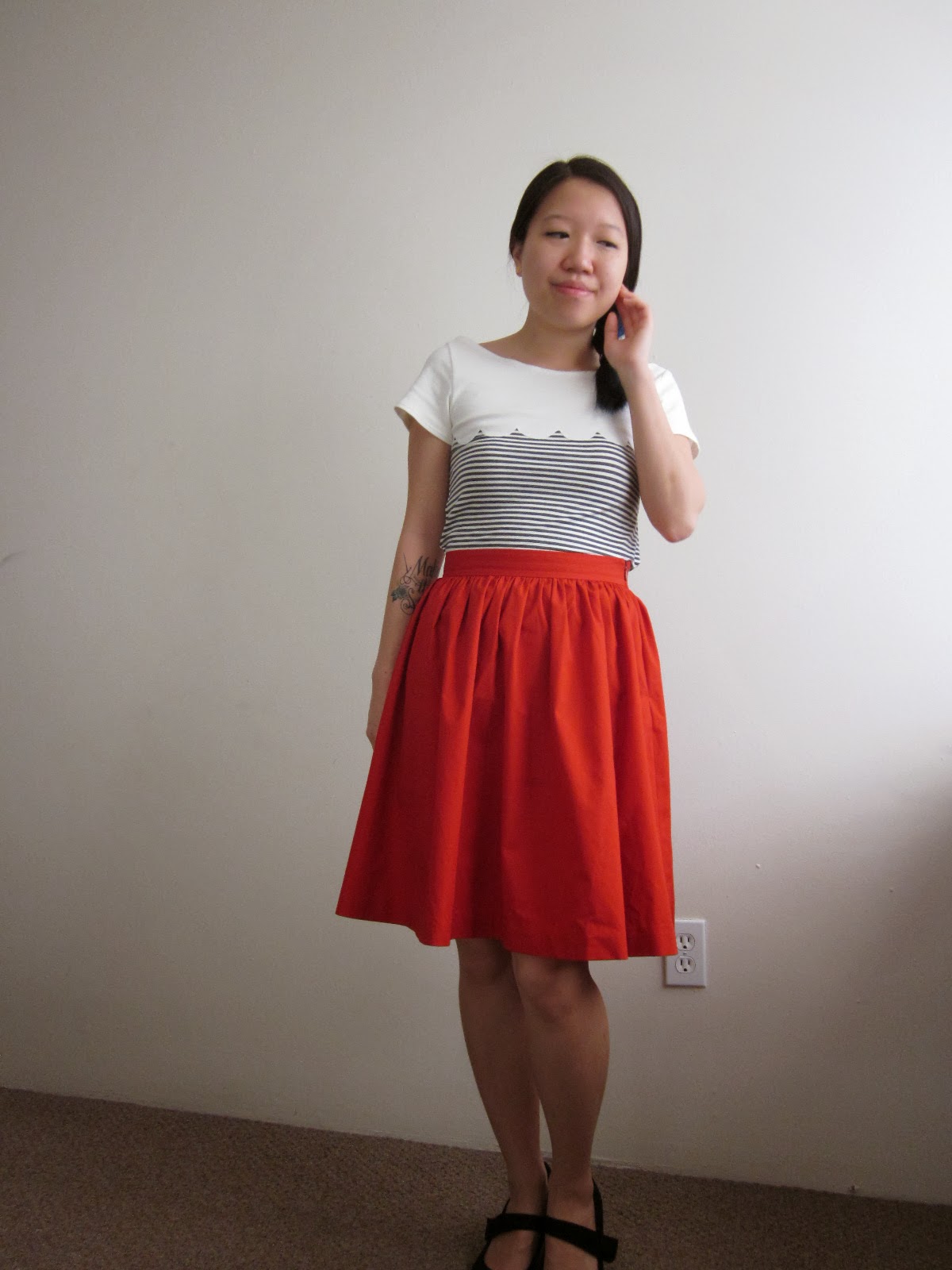 This was an interesting project for me to sew. Trying to figure out how to sew the scallops onto the striped fabric gave me a bit of a headache but I persevered. The knit fabric made it a lot more trickier than if it had been a stable woven fabric. 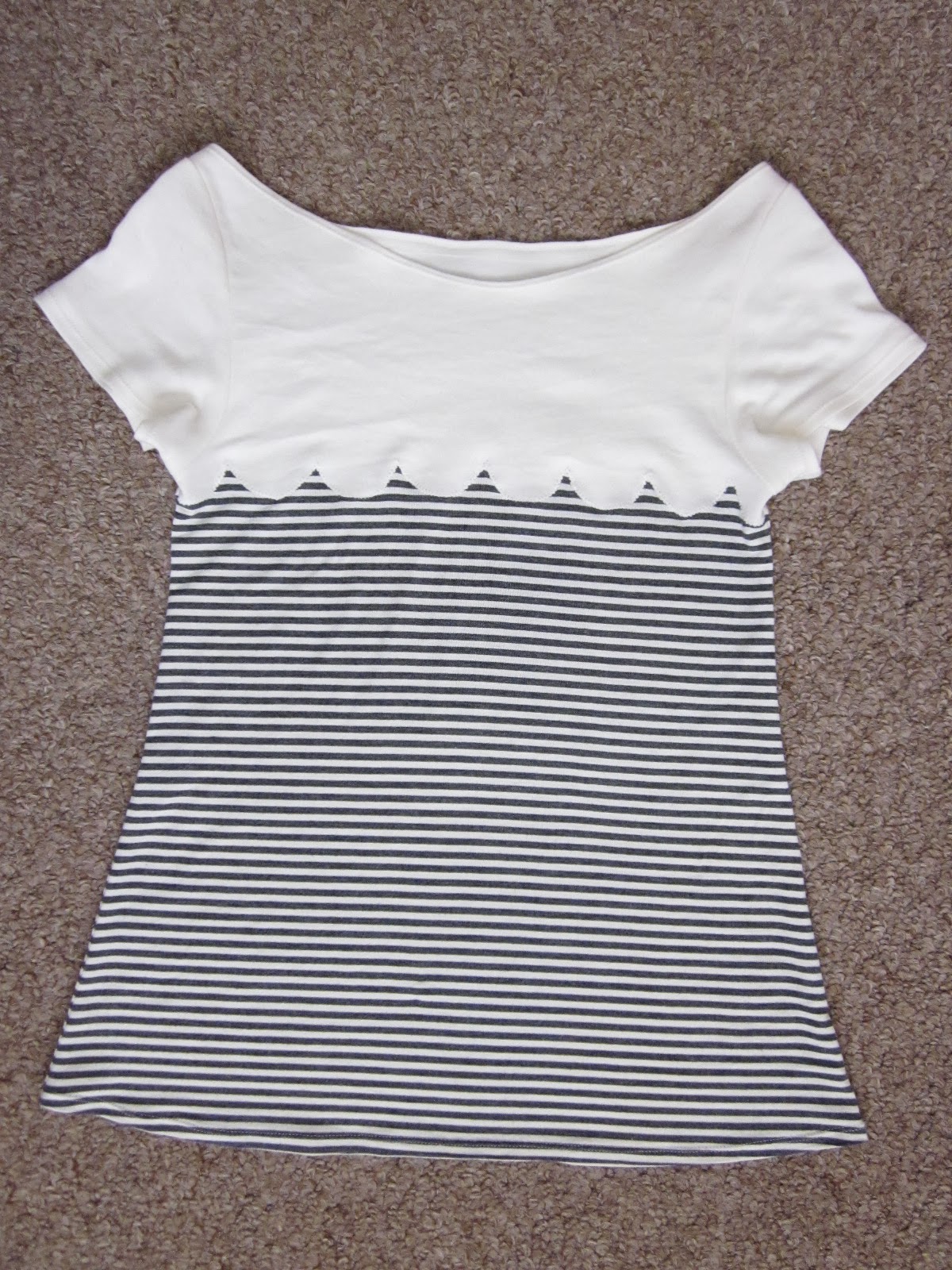 Anyways, I certainly had a lot of fun participating in the contest. I don’t know if I’ll try to participate in any more in the near future. What I really have to do is take stock of my wardrobe and figure out where my sewing focus should be this year; try to fill in the gaps and focus on what my personal style is.

I read this blog post on the Colette Patterns blog which is a part of their new Wardrobe Architect series. It really got me thinking and wondering about what my core style is. It’s definitely girly and whimsical with a touch of vintage, a touch of goth/rocker edge, and a touch of clean contemporary lines. It seems like such a strange mix but it works for me, for the most part.

It’d be nice to go through my whole wardrobe and figure out what the heck I’m actually doing with my personal style!

Earlier this month, the France based sewing pattern company Deer&Doe released a free t-shirt pattern which they’ve named Plantain. To kick off the release, they’ve decided to host a sewing contest. The challenge is just to create your own version of the Plantain pattern. Here is one of my entries (yes, I’m actually working on a second one!). 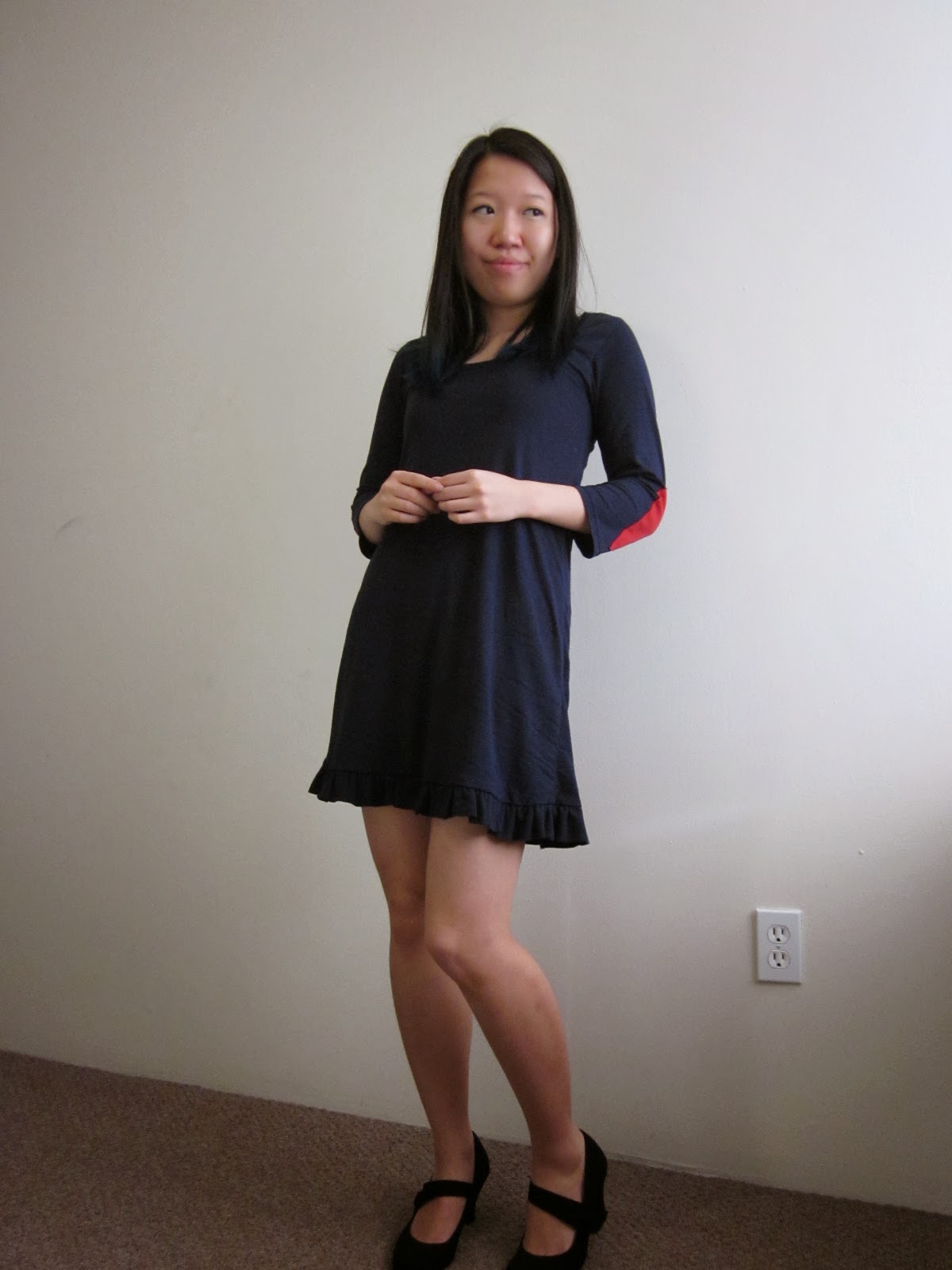 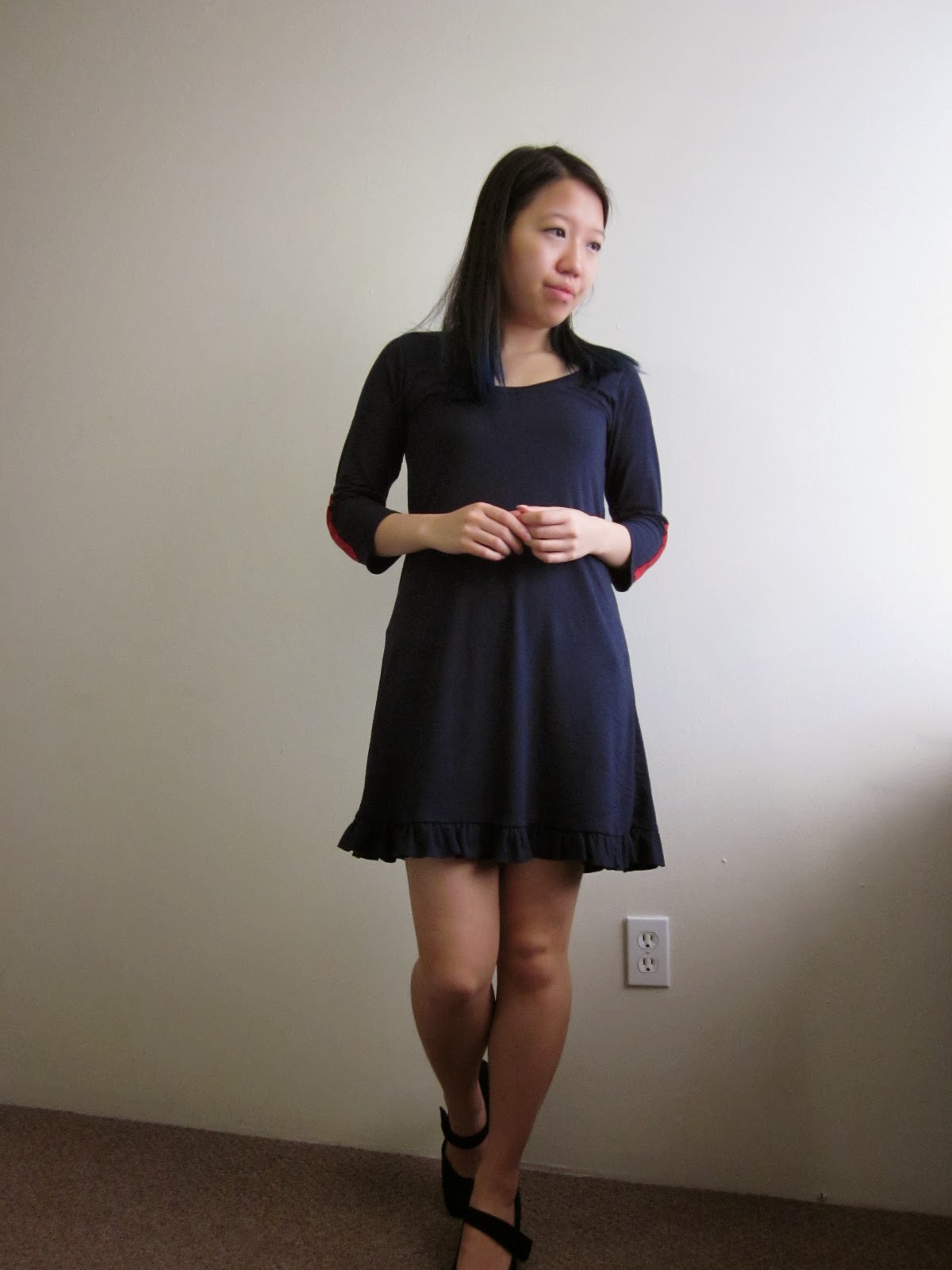 I lengthened the t-shirt pattern into a dress and added a gathered ruffle to the bottom. I also changed the oval shaped elbow patches that were designed for the pattern into red heart-shaped patches. In essence, I’m literally wearing my heart on my sleeves! 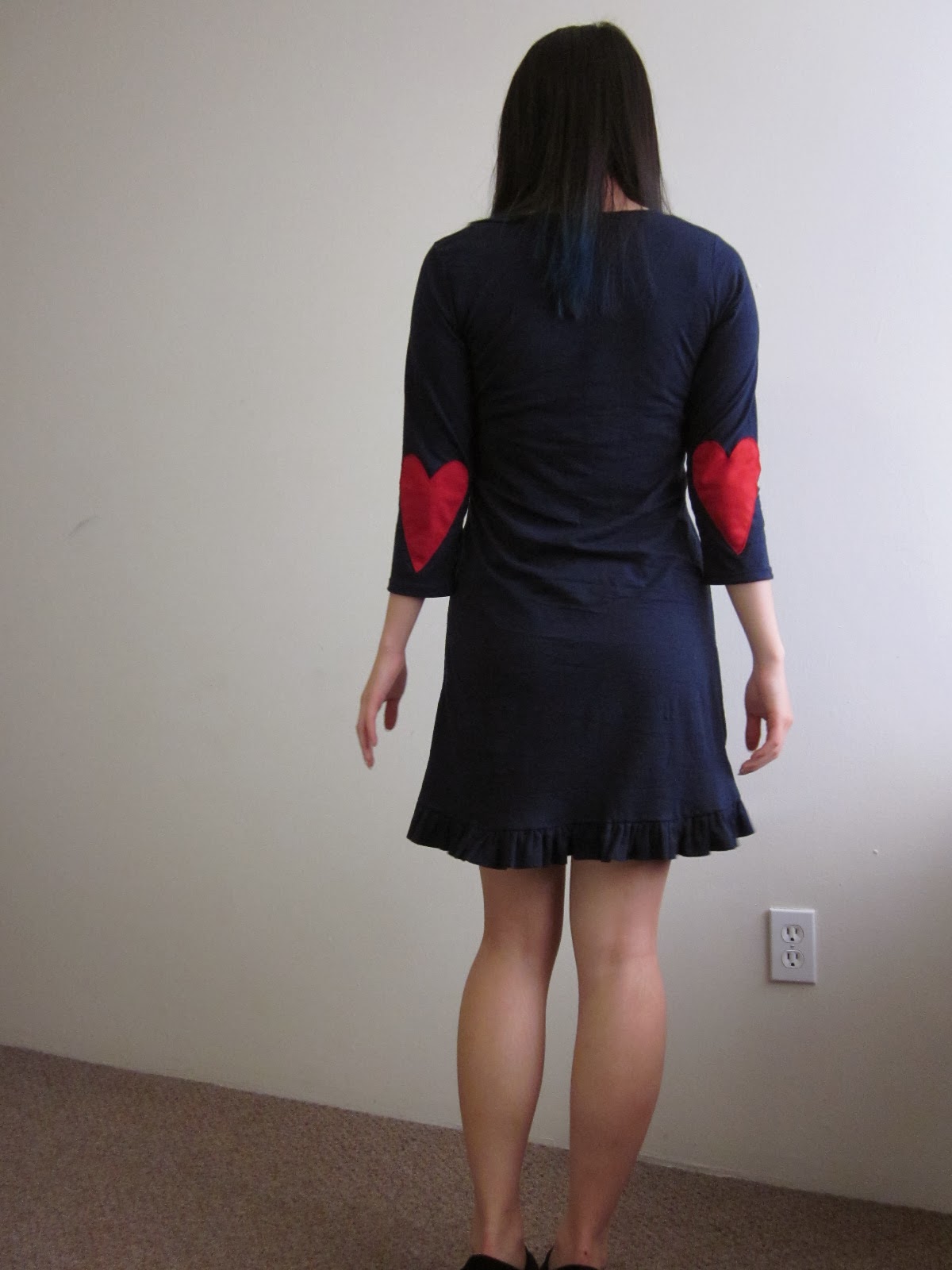 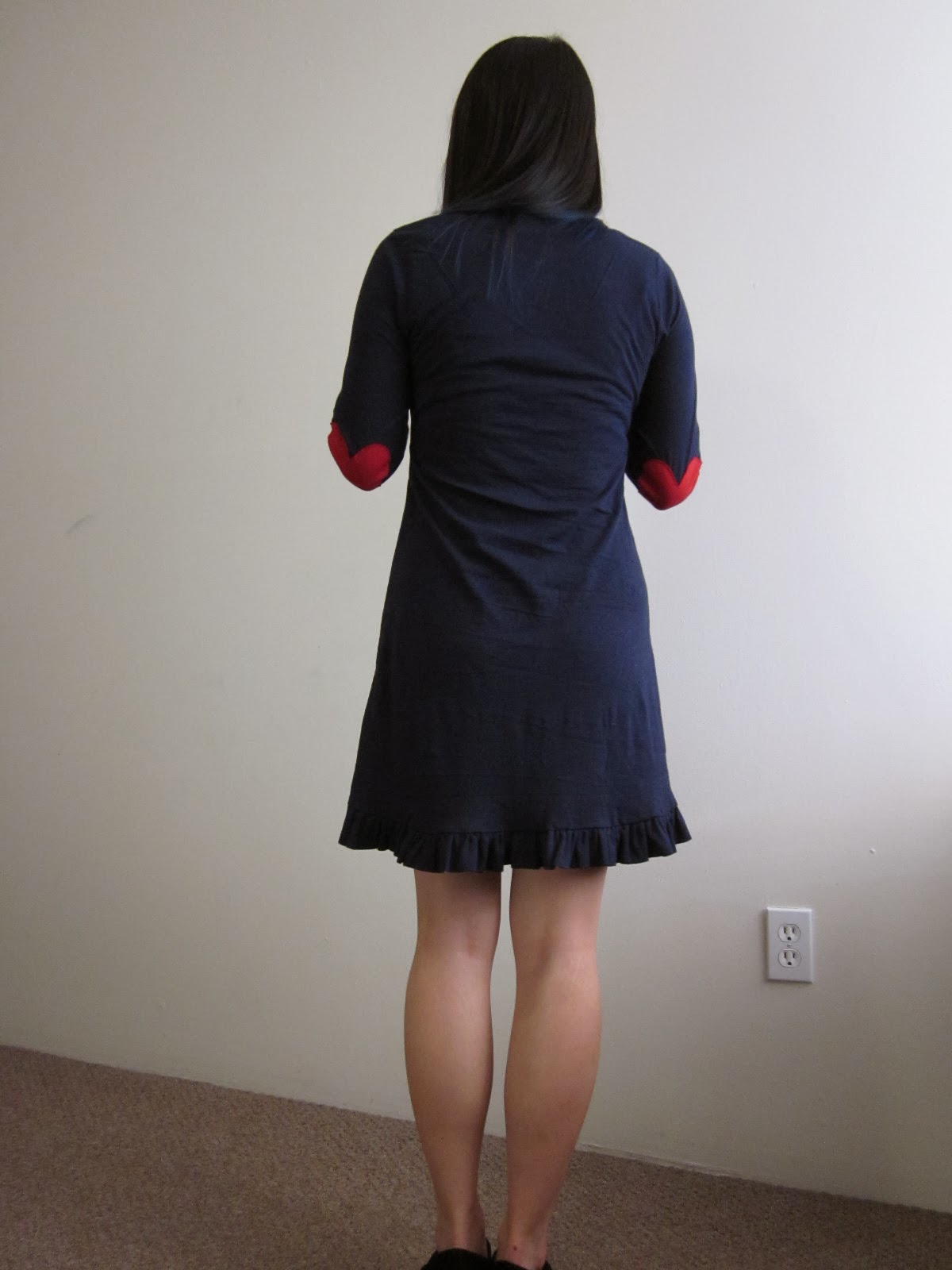 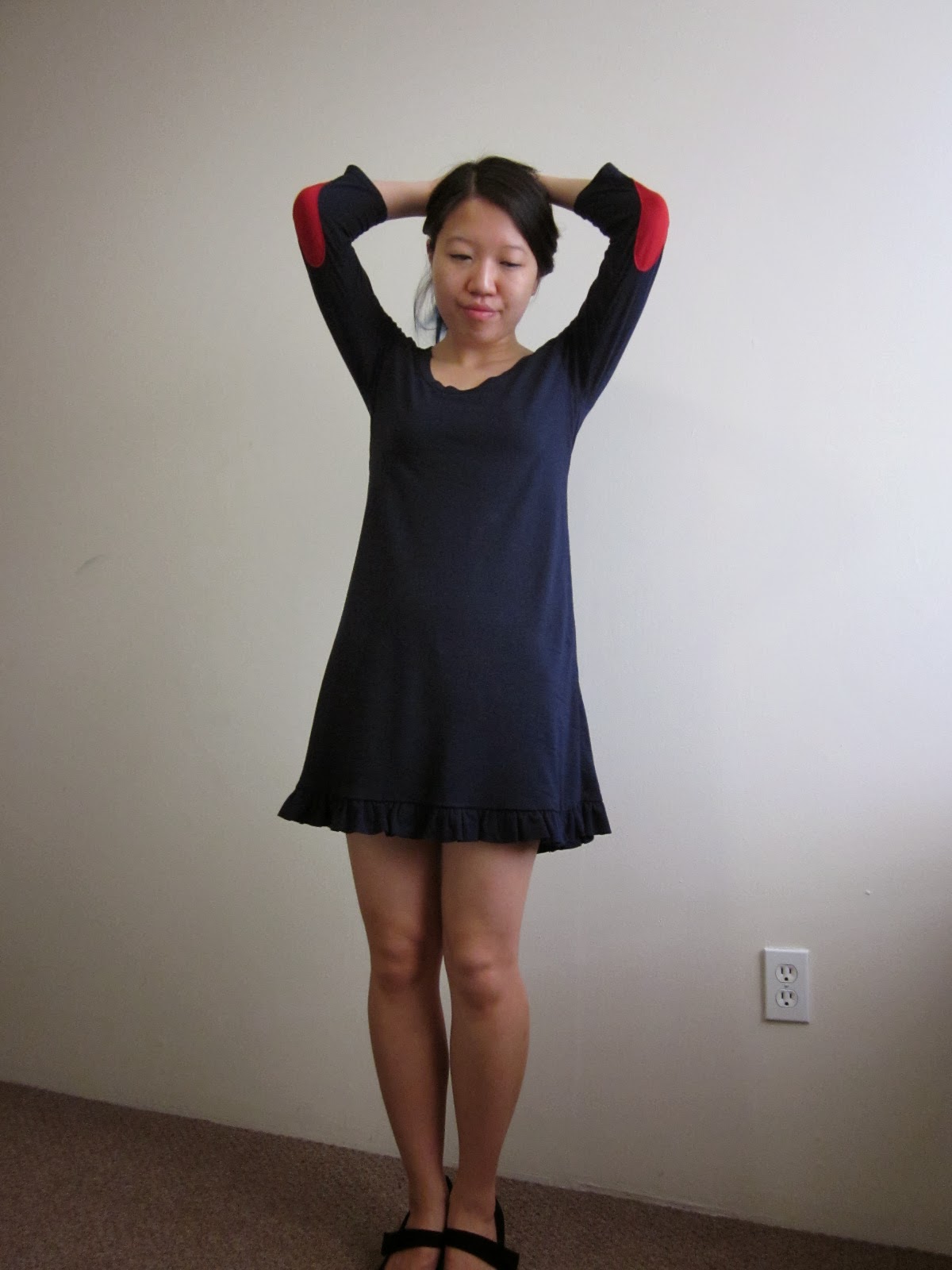 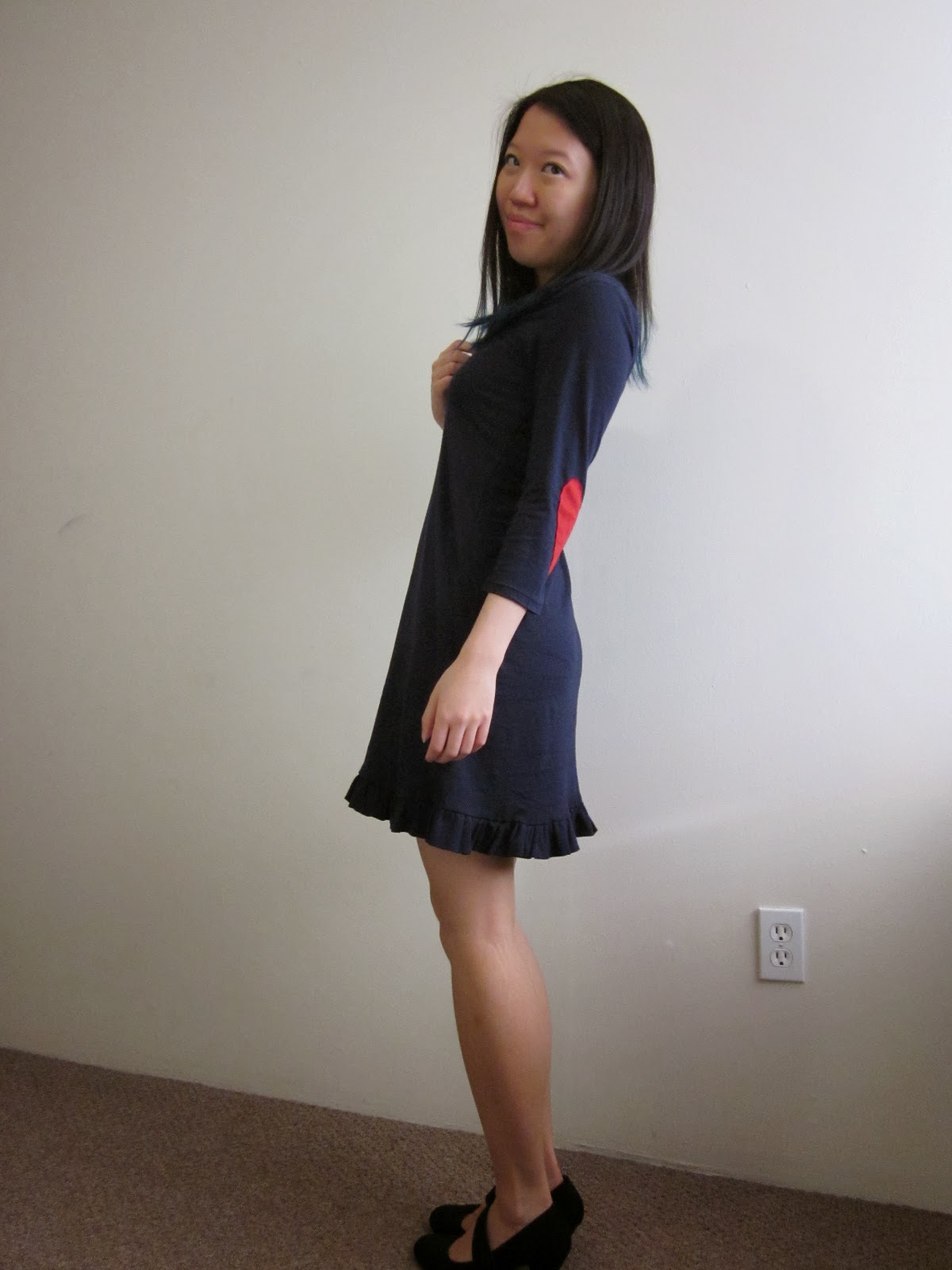 The dress is sewn from a nice navy jersey I found at Dressew. It’s so soft! I love the fabric and it wasn’t too expensive either, just $7/m. I only used 1.5m for this dress. The heart-shaped elbow patches are made from leftover bits from my Olivia dress.

The winner of the contest wins a couple of gift certificates, one to the Deer&Doe store and the other to a fabric store that sells pretty organic fabrics. I don’t know if I’ll win but I’m so happy with how this dress turned out. I love how pretty and simple it is and since it’s made from jersey, it’s so comfortable and wearable for all sorts of situations.

Anyways, wish me luck but even if I don’t win, I’ve already come out a winner from having participated in the contest. It was a challenge that engaged my creativity and pushed me to meet a deadline. And now I have a cute dress! 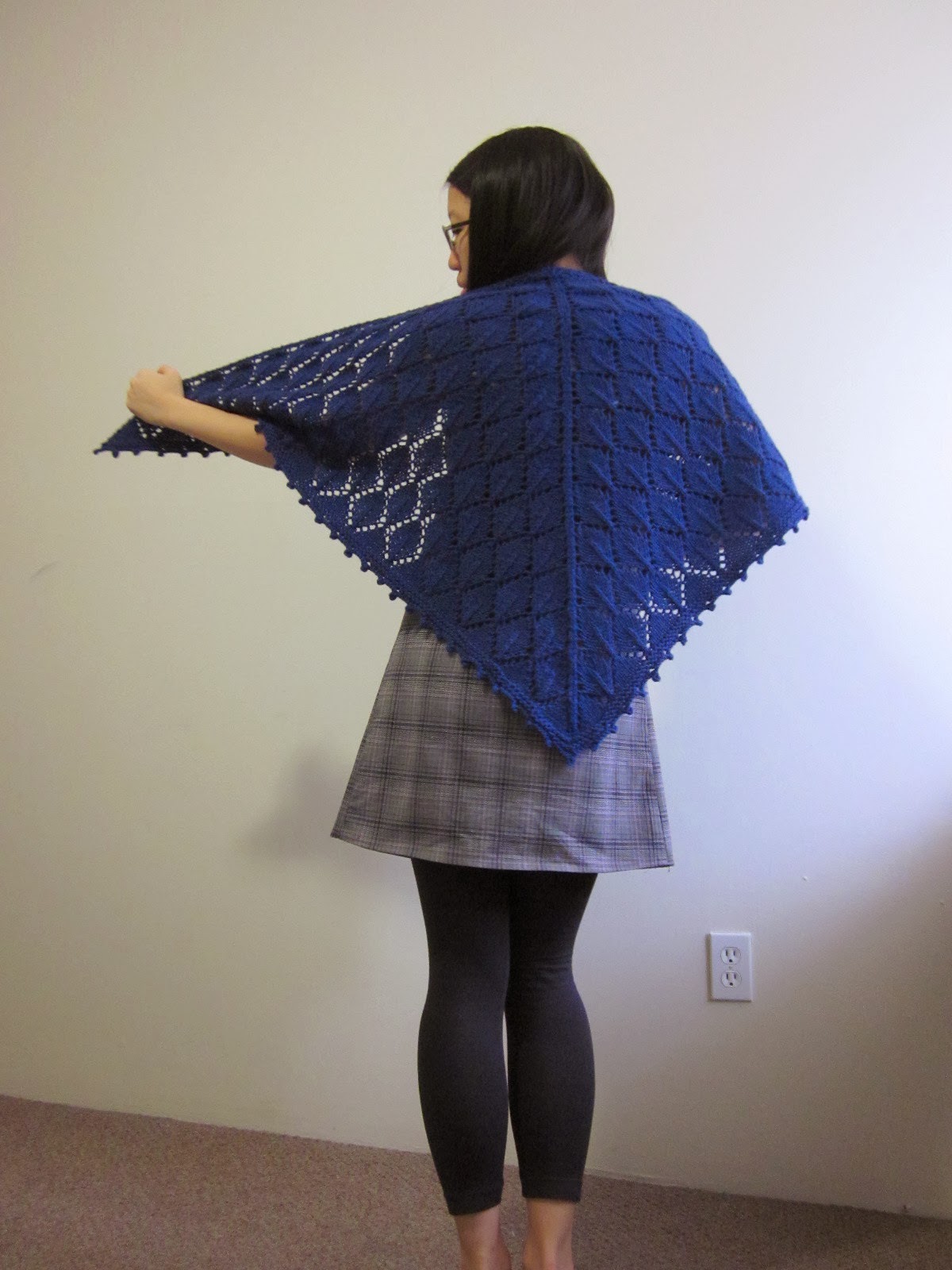 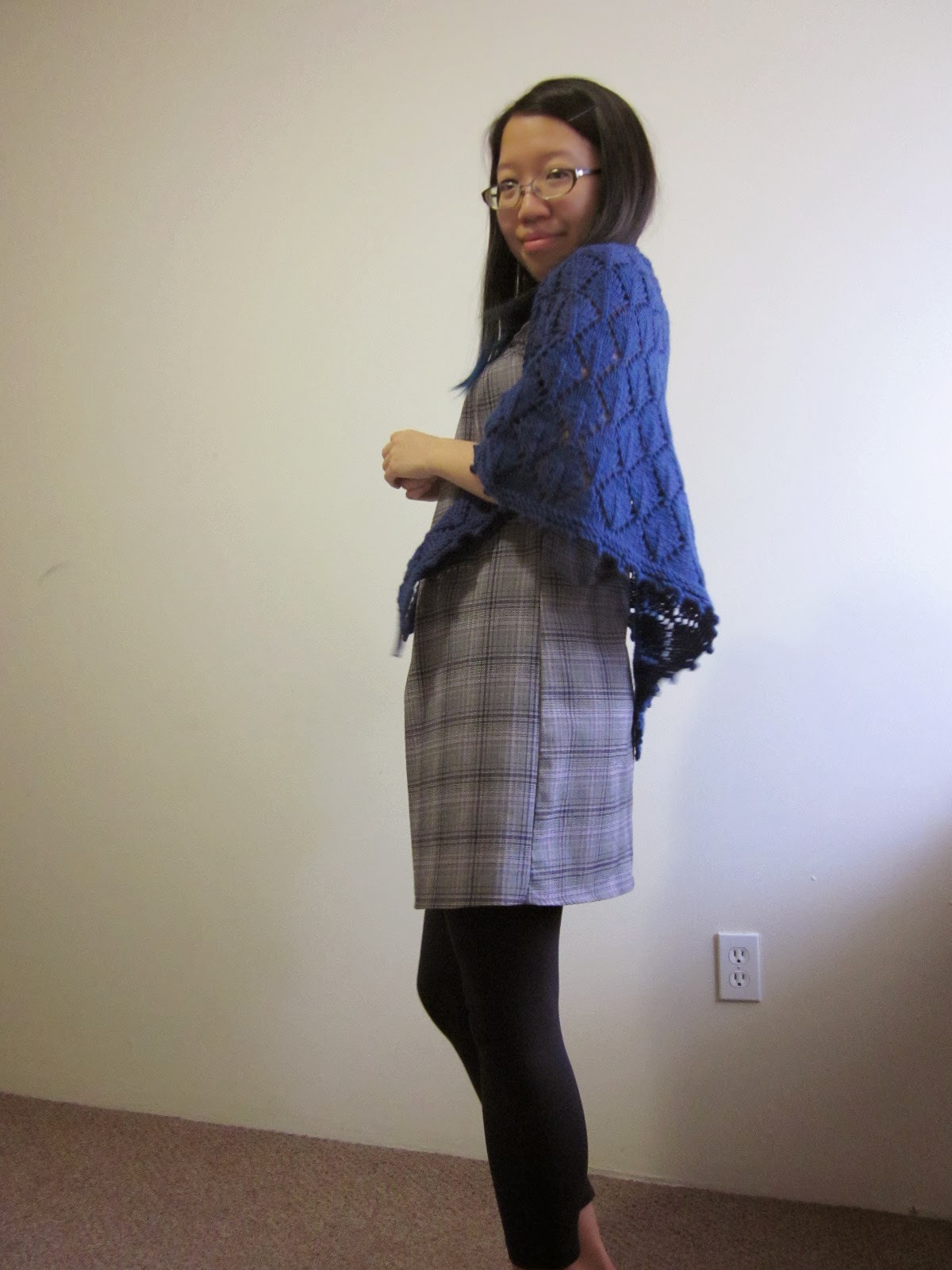 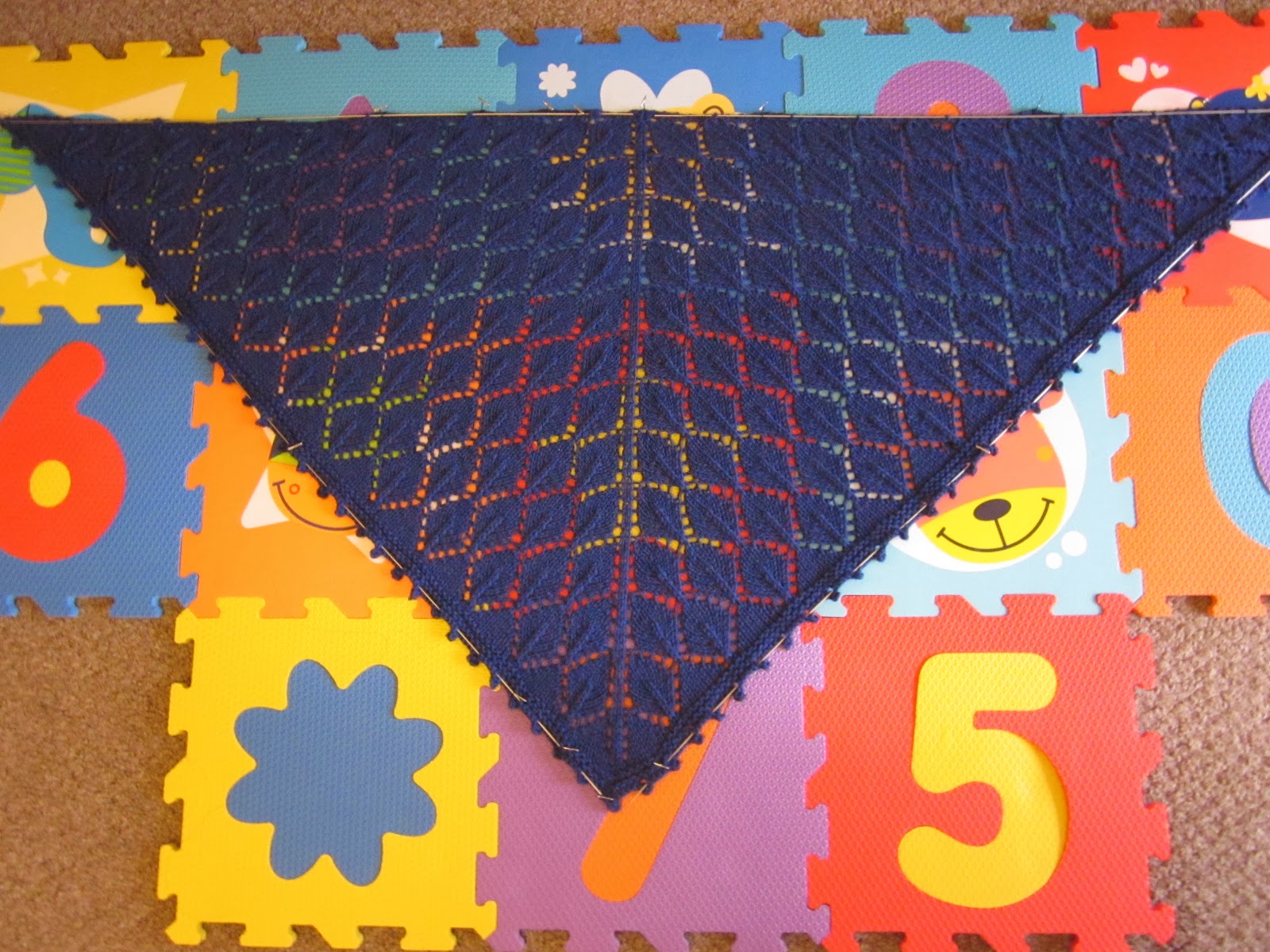 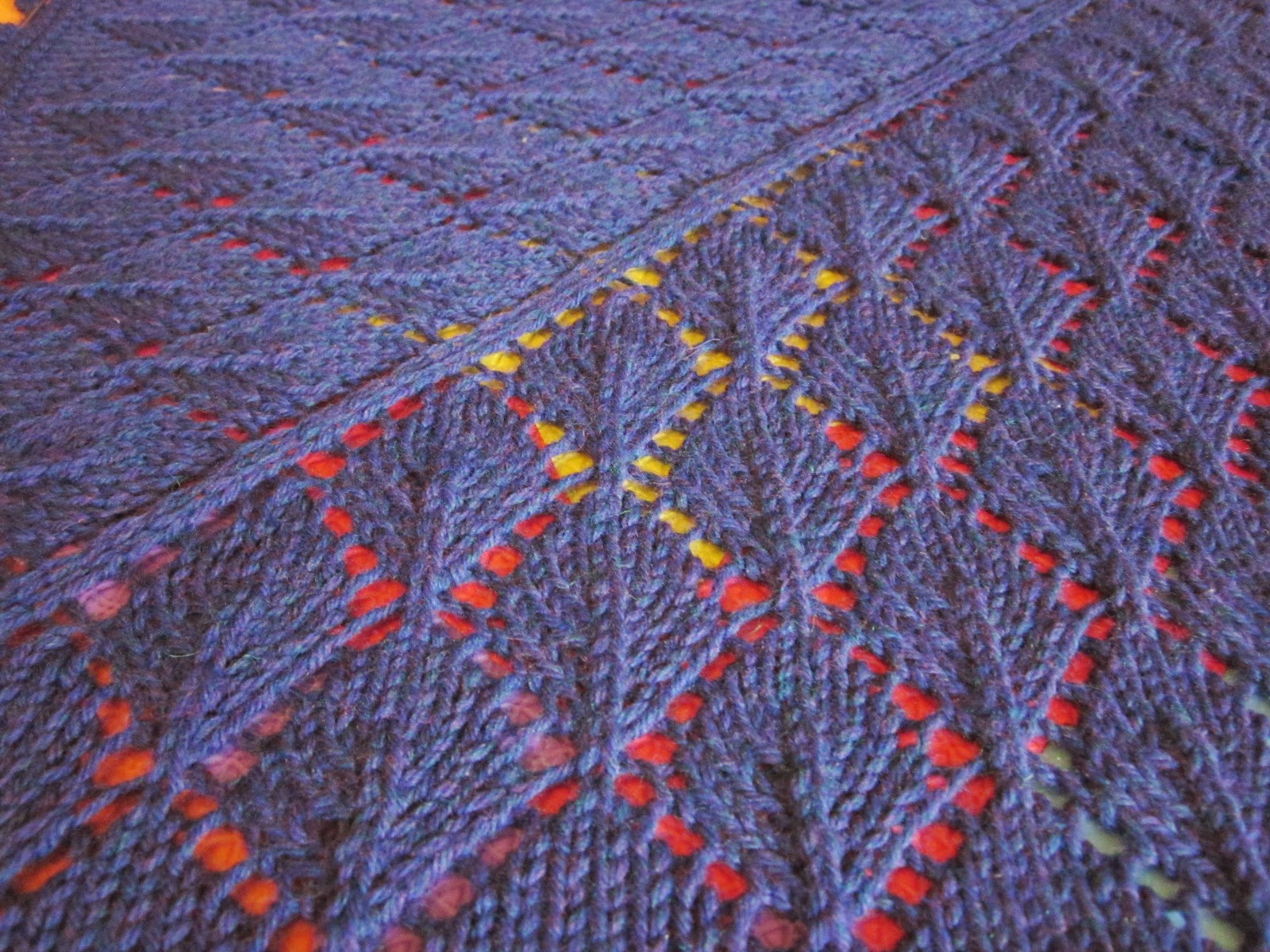 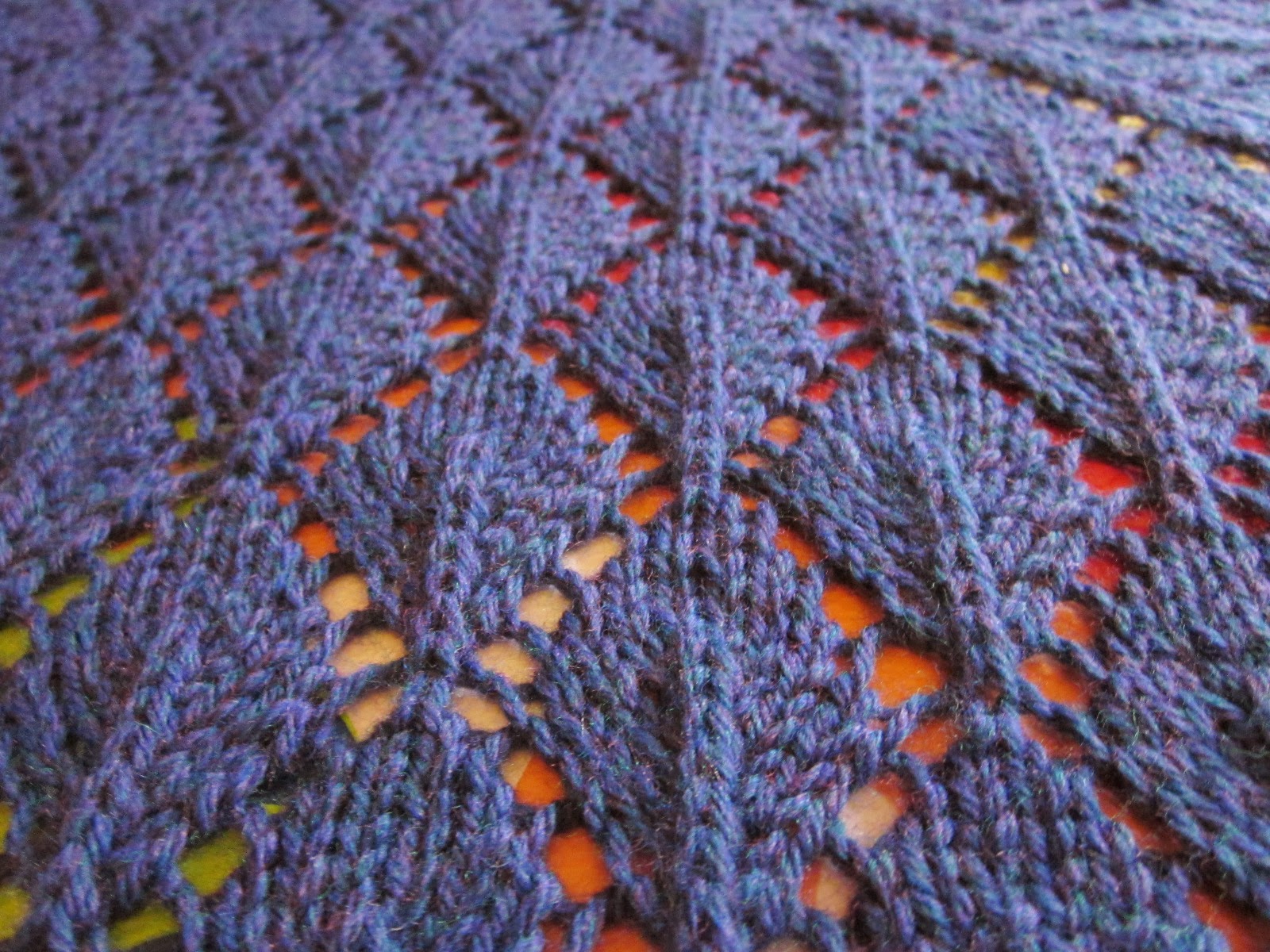 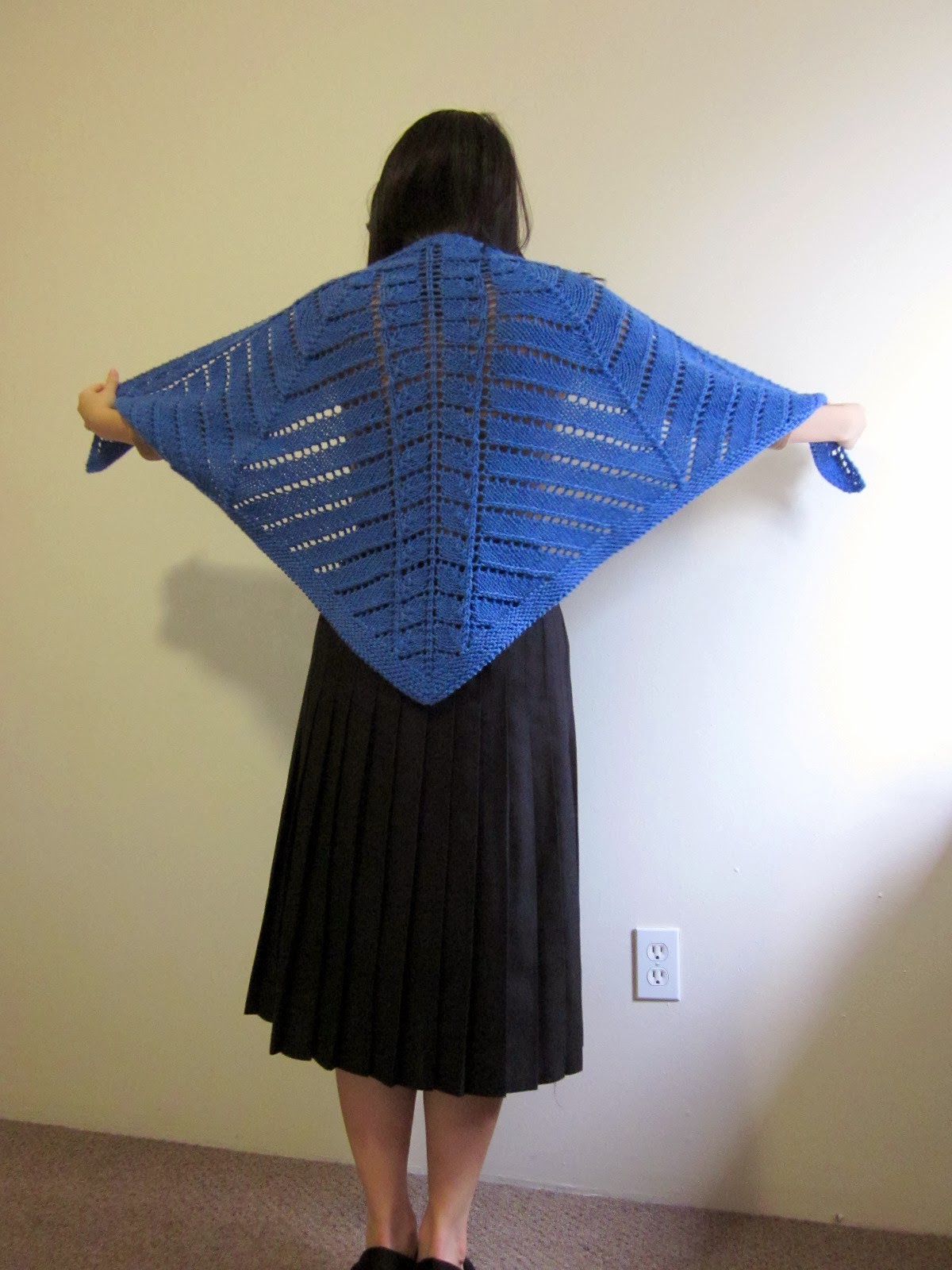 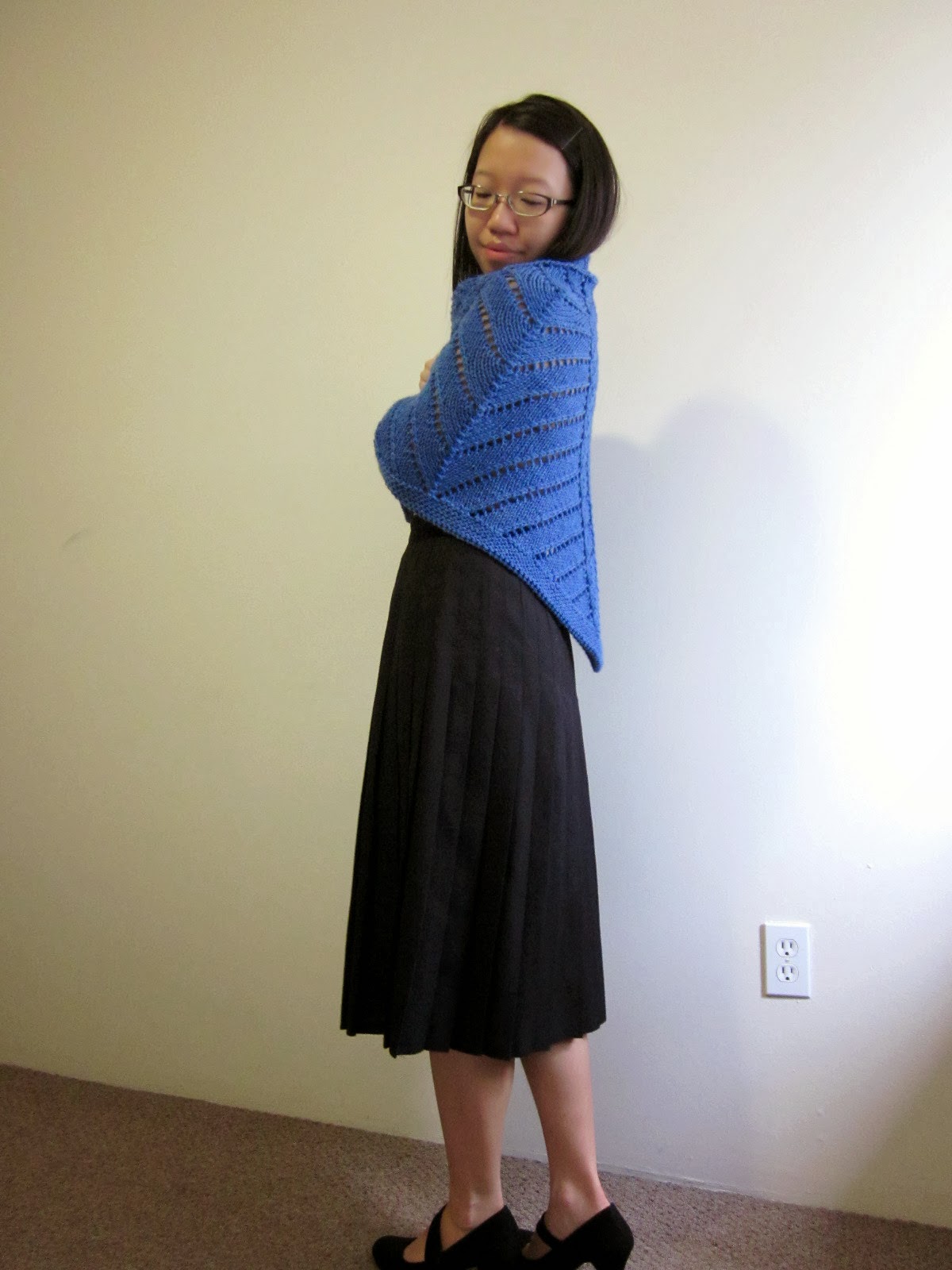 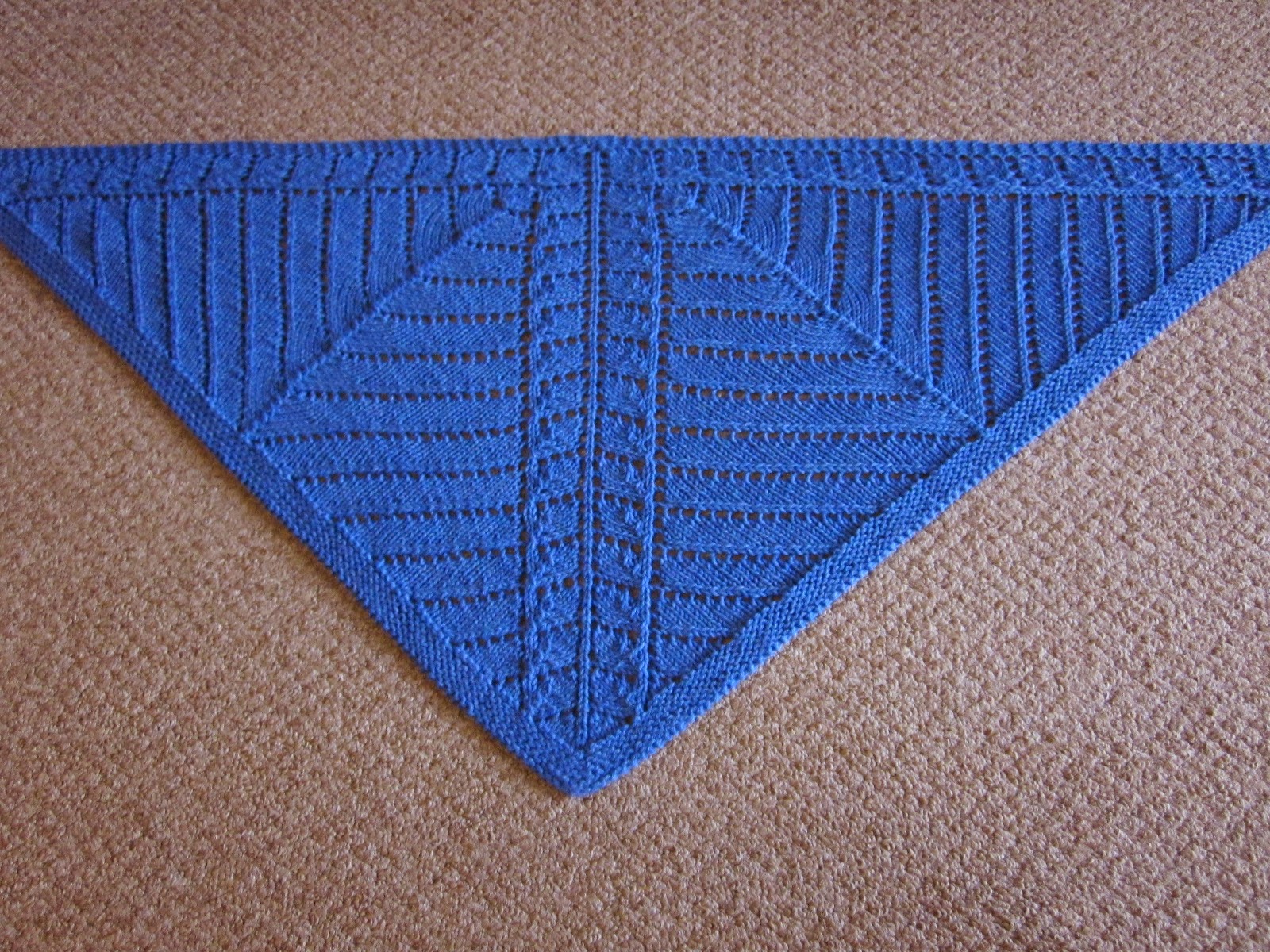 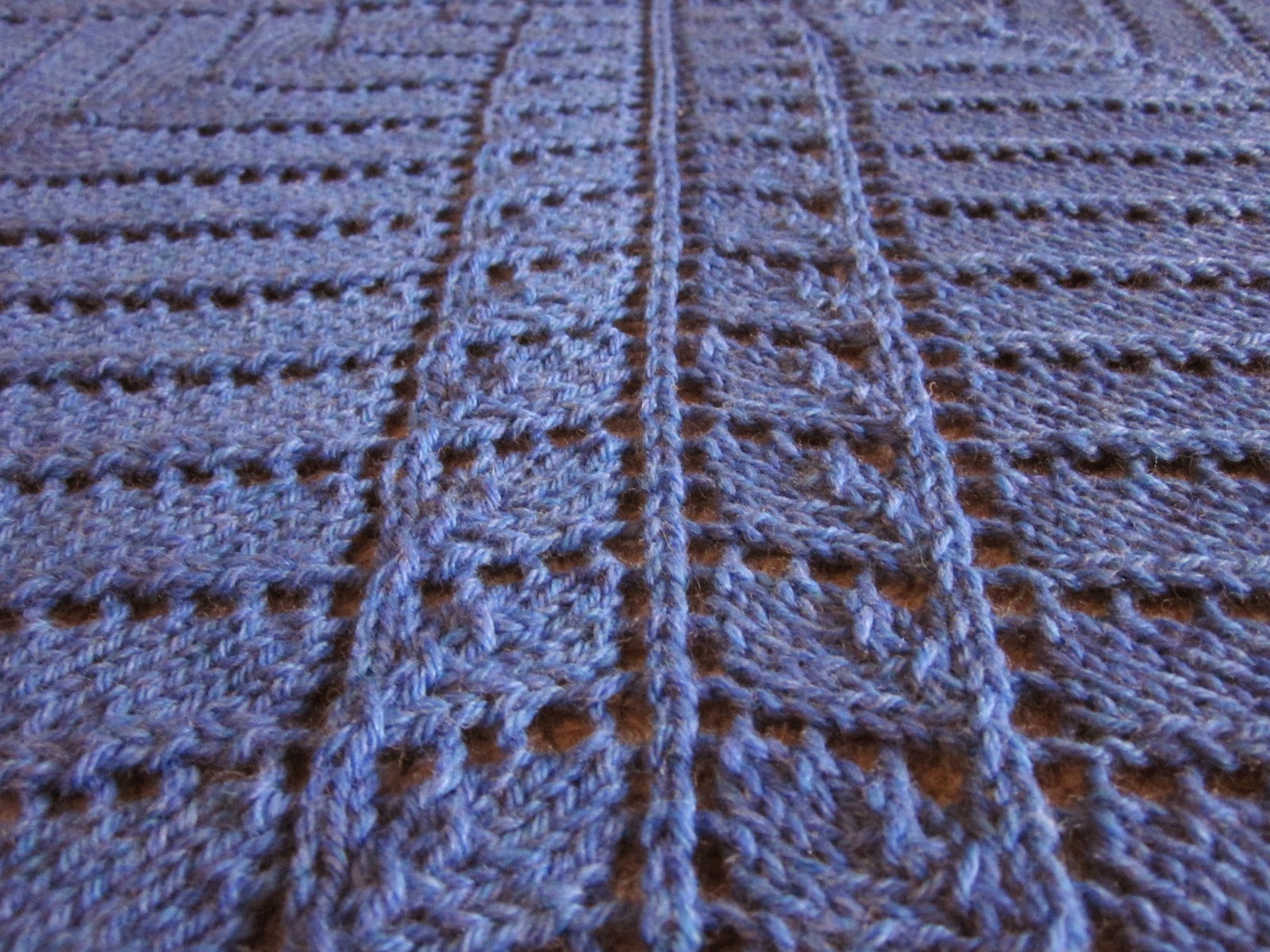 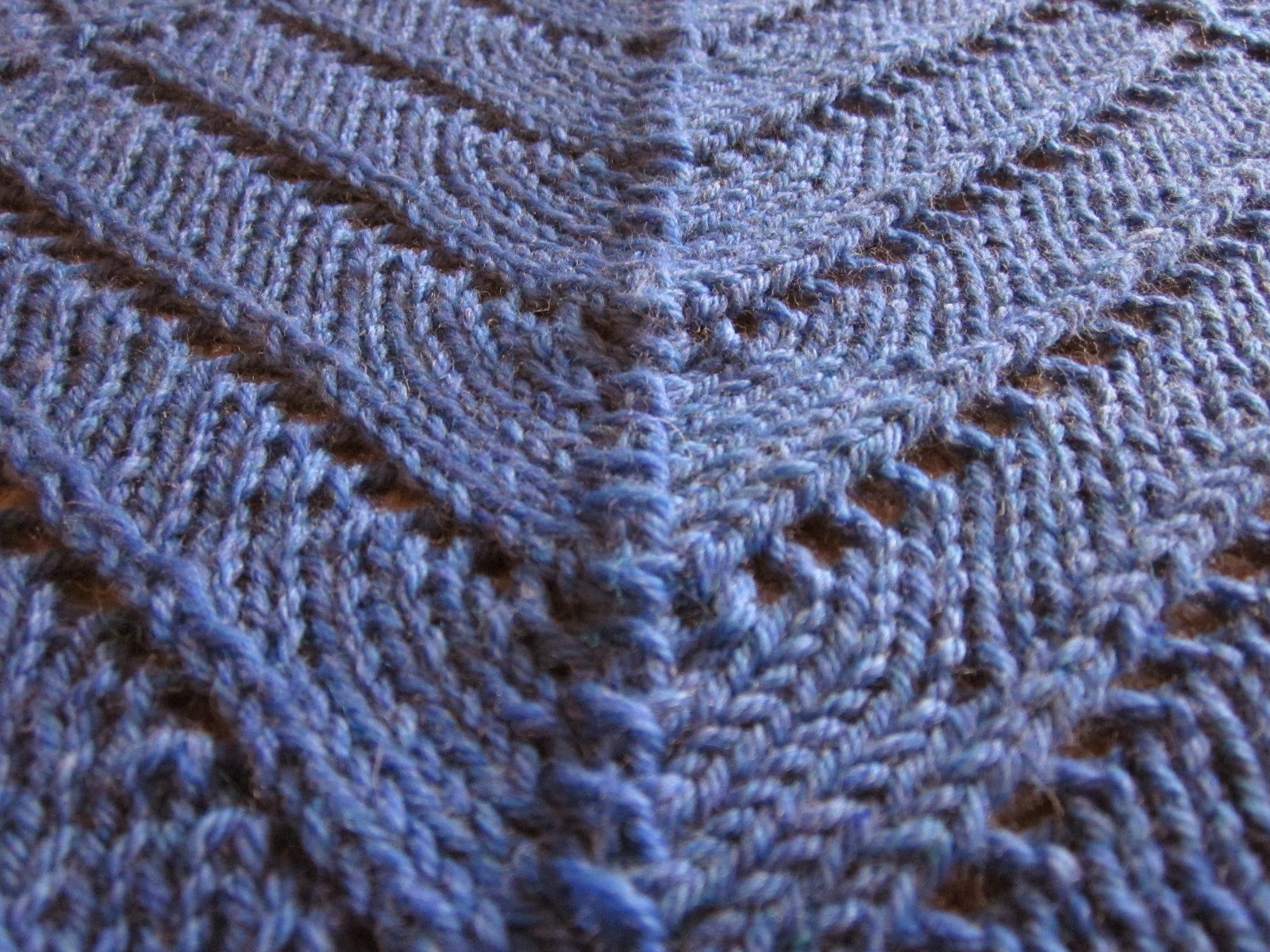 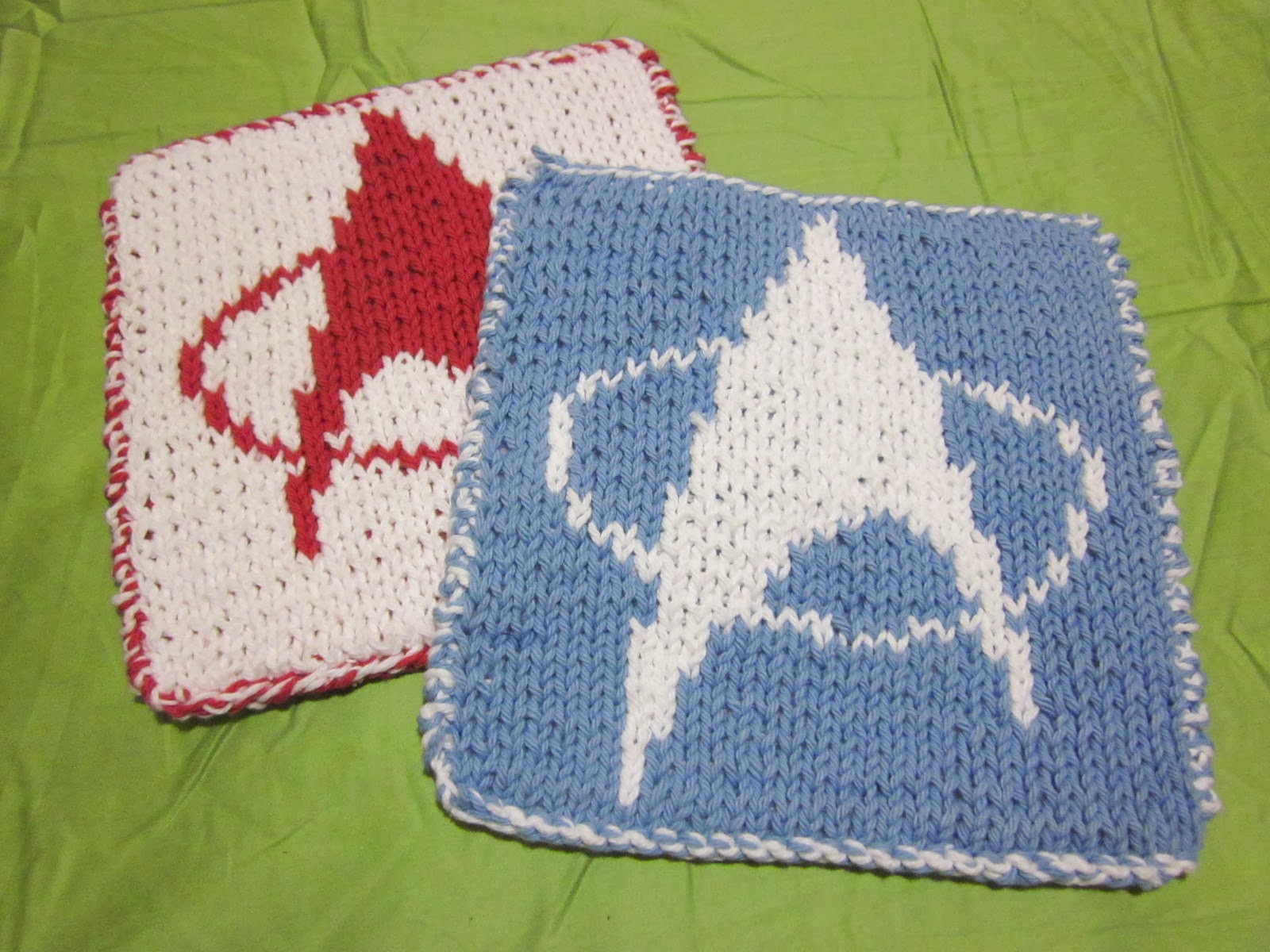 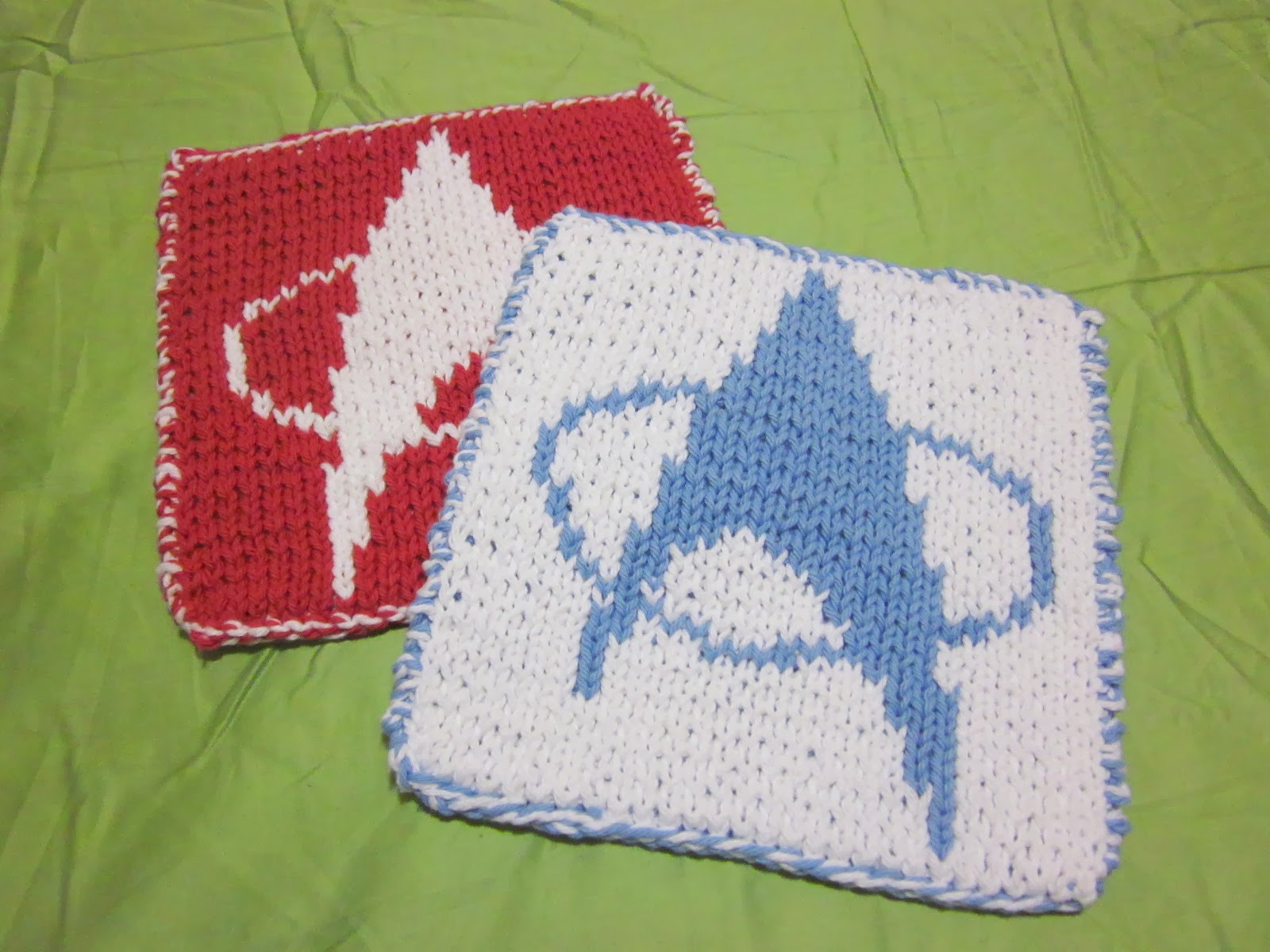 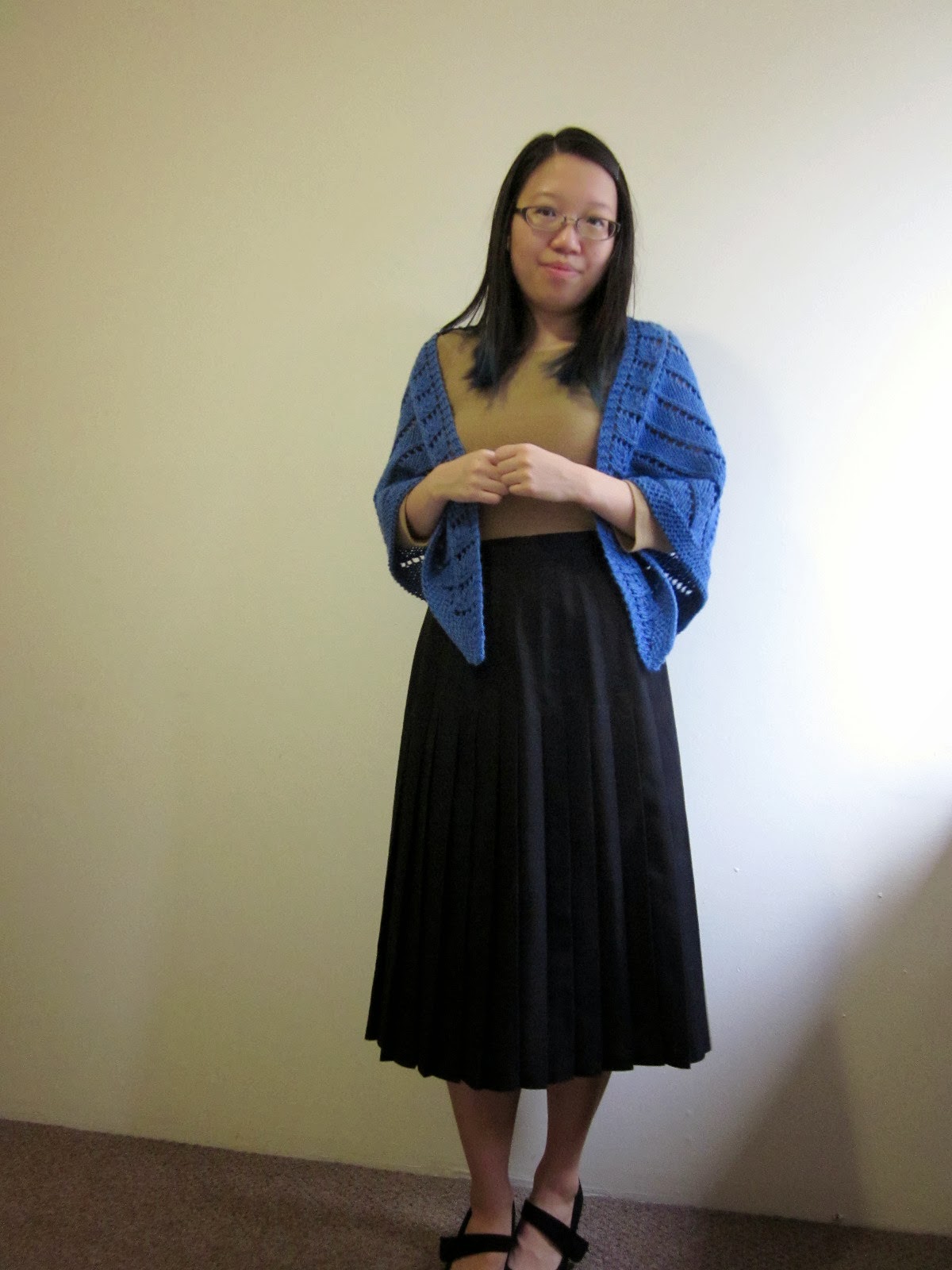